So almost 2 months after becoming “full-timers”, we had our first big road adventure today in the middle of the west Texas desert. Our serpentine belt shredded while driving down the road.

At the beginning of this journey, we set our minds to try and never take for granted all the providential pieces and all the ways we should be thankful for the Lord’s provision. So here are some of those for today:

And so tonight we’re parked, resting and thankful! 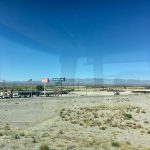 We see it! A welcomed site. 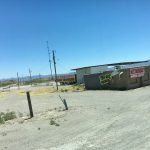 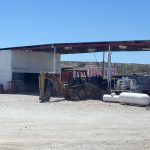 There was a mechanic but no one knew when he would be in. 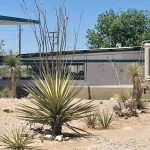 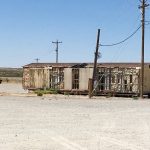 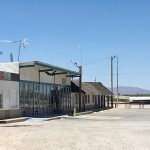 This was the “store”. Looks vacant, ,right? 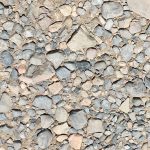 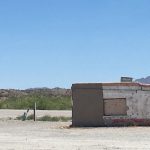 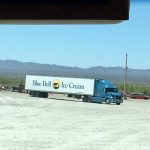 But then this truck pulled in. BLUE BELL to the rescue!! I almost just asked him for some samples. 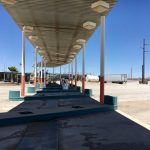 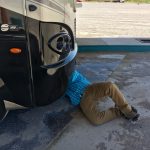 Matthew checking it out 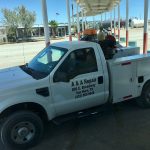 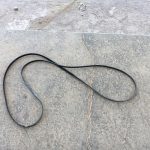 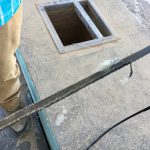 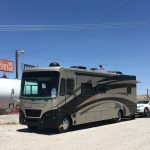